Do you know that Thai people don’t call their capital city ‘Bangkok’ as you do? The full Thai name will amaze you with its 168 letters and fabulous meaning.

Do you know that ‘Bangkok’ is not the name Thai people call their capital city? 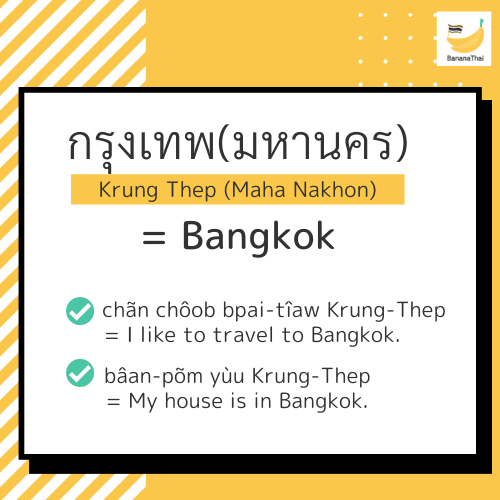 But how come it is called Bangkok in English?

It is because Bangkok comes from the old name, ‘บางกอก’ (Baang-gòok) but maybe foreigners heard it differently, so the pronunciation changed to Bangkok.

In 1782, Phra Phutthayotfa Chulalok (Rama I – the first King of Chakri Dynasty) first named the city. Later on, King Mongkut (Rama IV) adjusted the name. In the end, the full name of Thailand’s capital city became:

In the official English romanization by Guinness book of records, it pronounces:

Well, 168 letters make it the longest city name in the world.

As you can see กรุงเทพฯ’ (Krung Thep) is a shortened version of the full Thai name and it’s commonly and officially used by Thai while Bangkok is used as an English name. 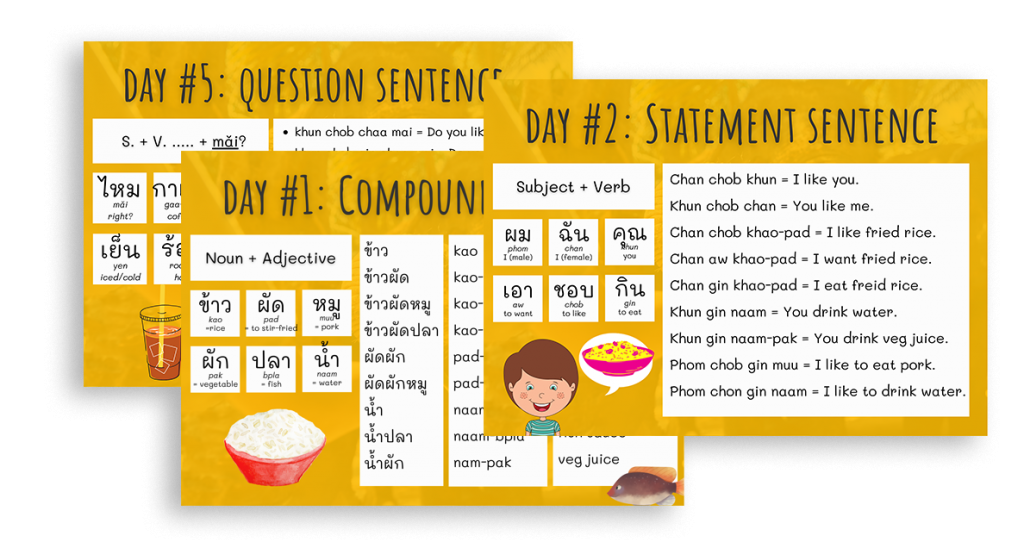 Get a series of short lessons via email to master basic Thai sentences. Best for beginners.

What does the name actually mean?

The language of the name is rooted in Pali and Sanskrit so many of them are not used in a common Thai conversation. (No need to feel bad if you don’t understand any words because we don’t either)

The meaning of กรุงเทพมหานคร (Krung Thep Maha Nakhon) is ‘The great city of angles’.

The full name of Bangkok is more like a way to describe the city. To translate briefly into Thai, it would sound like:
The meaning of the name implies a lot about Thai believes in Buddhism, Hinduist gods, and reincarnation.

Thailand has its capital name as the longest city name in the world recorded by The World Guinness Book of Records. However, the official name is shortened to be ‘Krung Thep Maha Nakhon’ where Thais commonly call ‘Krung Thep’ in which it means the city of angles.

Next time, try to say ‘Krung Thep’ instead of ‘Bangkok’ to Thai people, they will be so impressed and appreciate your eagerness to learn about Thailand.

Join with a 15% discount 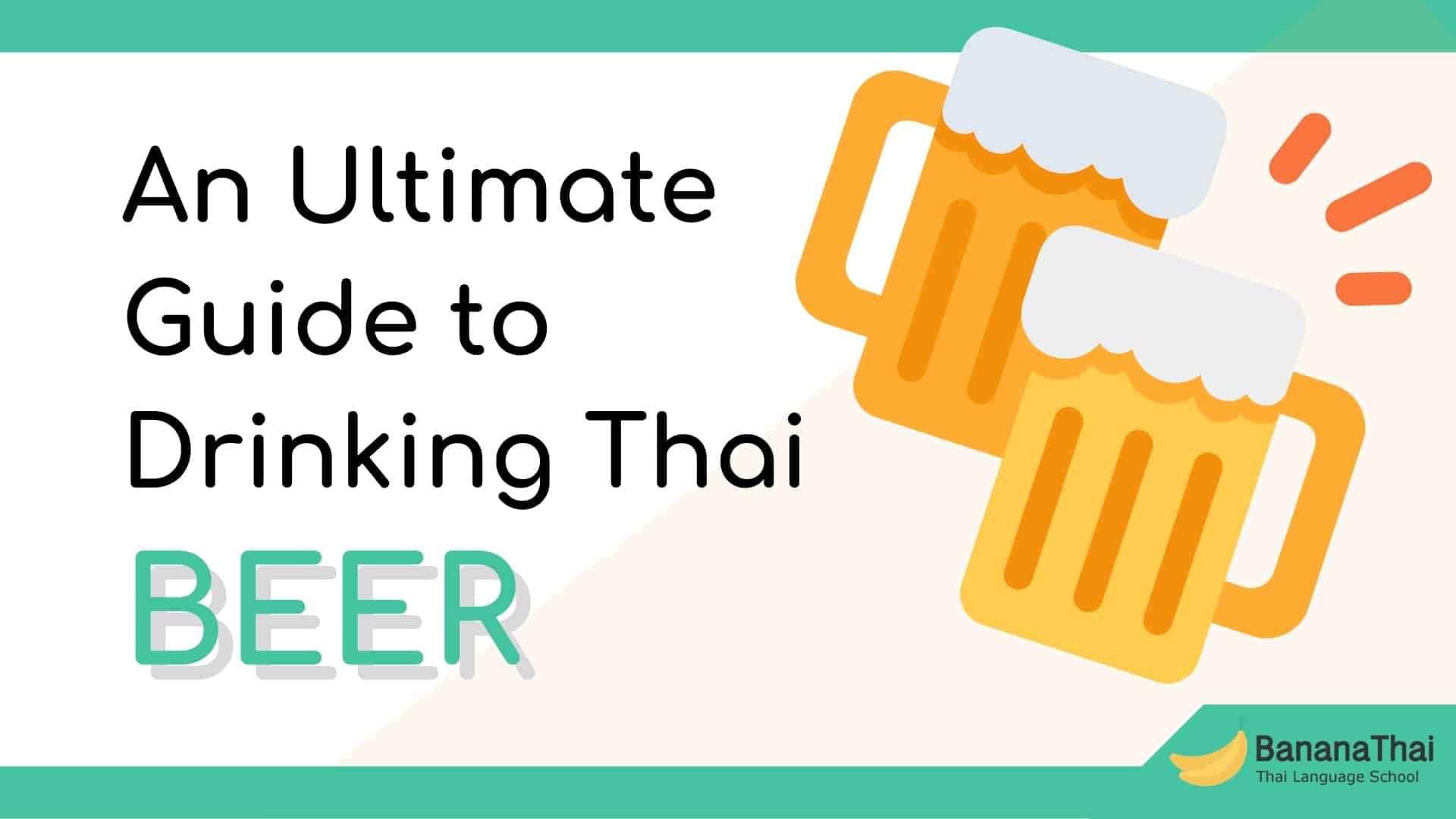 The most common gift ideas for Thai people – What to buy for Thais?

10 Sentences for Thai learners to use in the Thai class

Making a Comparison in Thai language (with podcast)

Podcast EP3: Introduce yourself in Thai with ’10 Things about Me’ 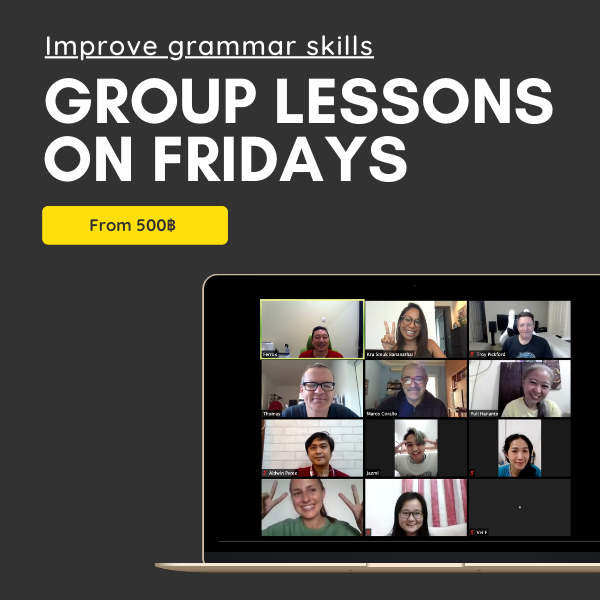 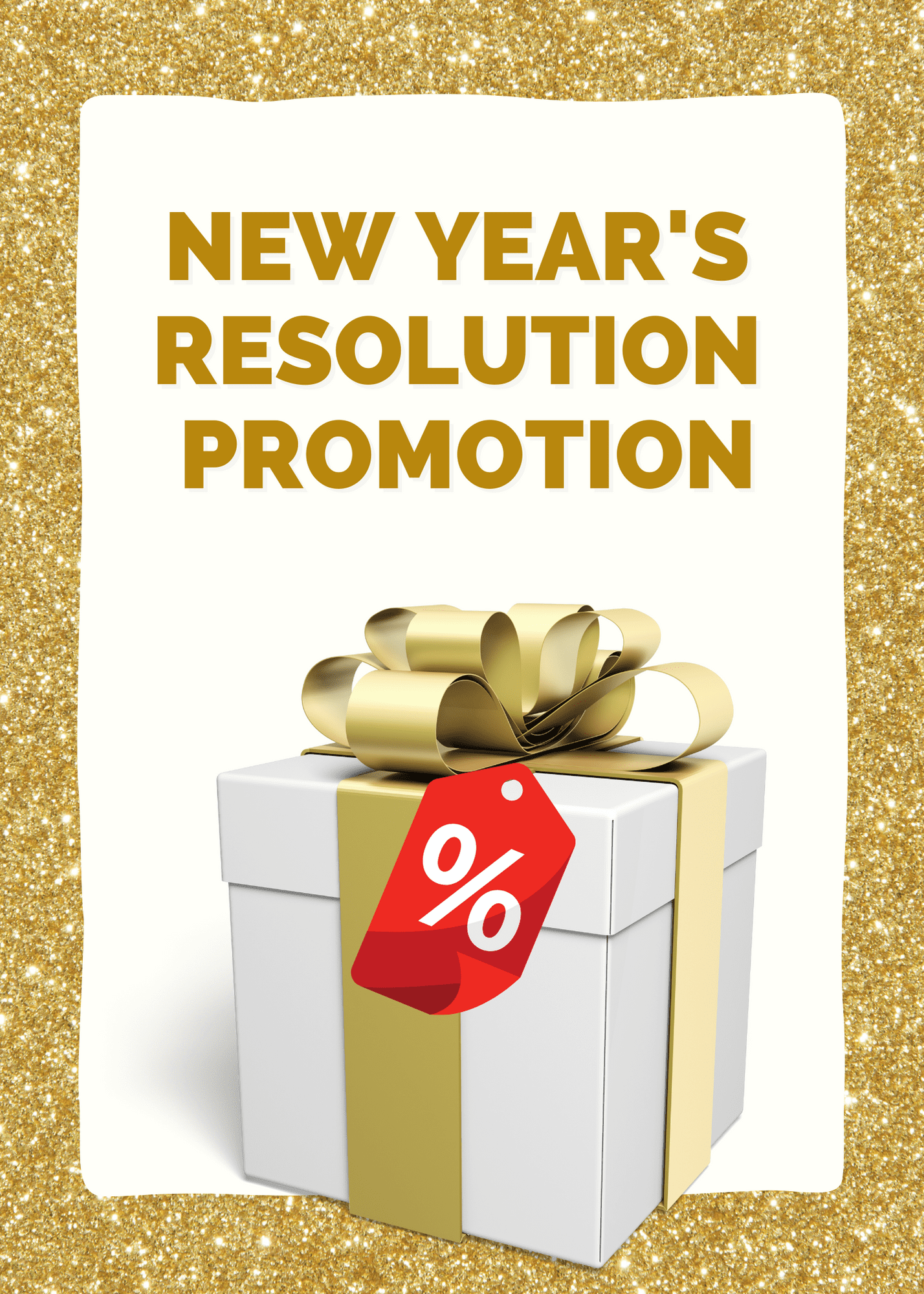 Only 9999 baht with a 12-month access
Available in January only!